Dive into an unforgettable experience of GoT on the spot where it all took place in real life – Dubrovnik. Don’t miss the chance during your stay in Dubrovnik to visit the most memorable scenes from Game of Thrones locations. Experience real King’s Landing through the eyes of our expert and passionate tour guide.

Witness firsthand why Dubrovnik was chosen to take a major role in Game of Thrones and which locations were used for the unforgettable part which we will visit on this tour.

Year 2011 was important in Dubrovnik because that was when HBO decided Dubrovnik will get another alter ego – King’s Landing, the capital city of Seven Kingdoms. Just before the filming started in Dubrovnik, Game of Thrones was already well known and popular and the entire show definitely contributed to the overall destination reputation. It was only a matter of time when other big filming companies were to film in Dubrovnik – Star Wars came along, Robin Hood, Knightfall, Bollywood, and probably many more in the future.

The tour starts with a visit to Lovrjenac fort and the old town. Next is Lokrum island to where we go by boat. On Lokrum is the Iron Throne, you can sit on it, have your photo and show to the world who the true ruler of King’s Landing is! Finally, we cover the sites at Srdj mountain where you have the best view of King’s Landing, the highest point above Dubrovnik and Trsteno arboretum, one of the oldest arboretums in this part of Europe, located just 15 km from Dubrovnik which was used as one of the filming locations

Tuesday, Thursday and Saturday at 10:00

– Visit to the first location, Lovrjenac Fort and old town
– Exploring King’s Landing
– Walking the Walk of Shame
– Taking a ferry to Lokrum island
– Exploring the City of Qarth and visit to the Game of Thrones museum – Iron throne
– Brief break
– Drive to Srdj mountain
– Visit to Trsteno arboretum, and then we drop you off at your Dubrovnik based accommodation

Use for payment via bank wire transfer or locally in person

Use for payment online via cards 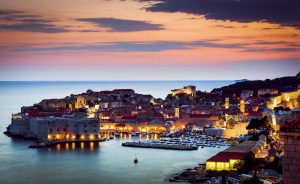 Game of Thrones – King’s Landing and the Iron Throne 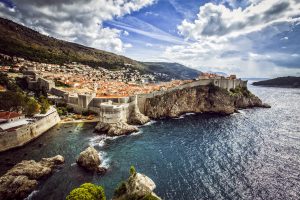 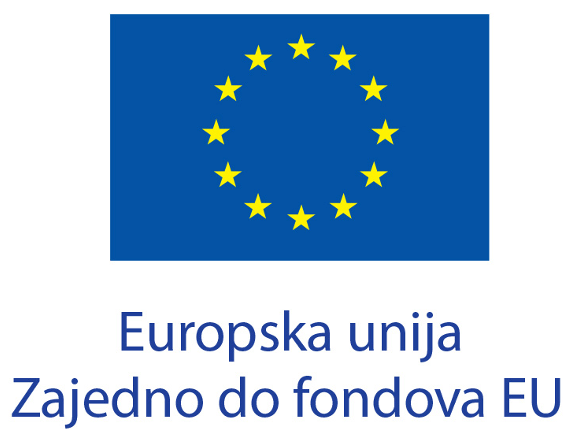